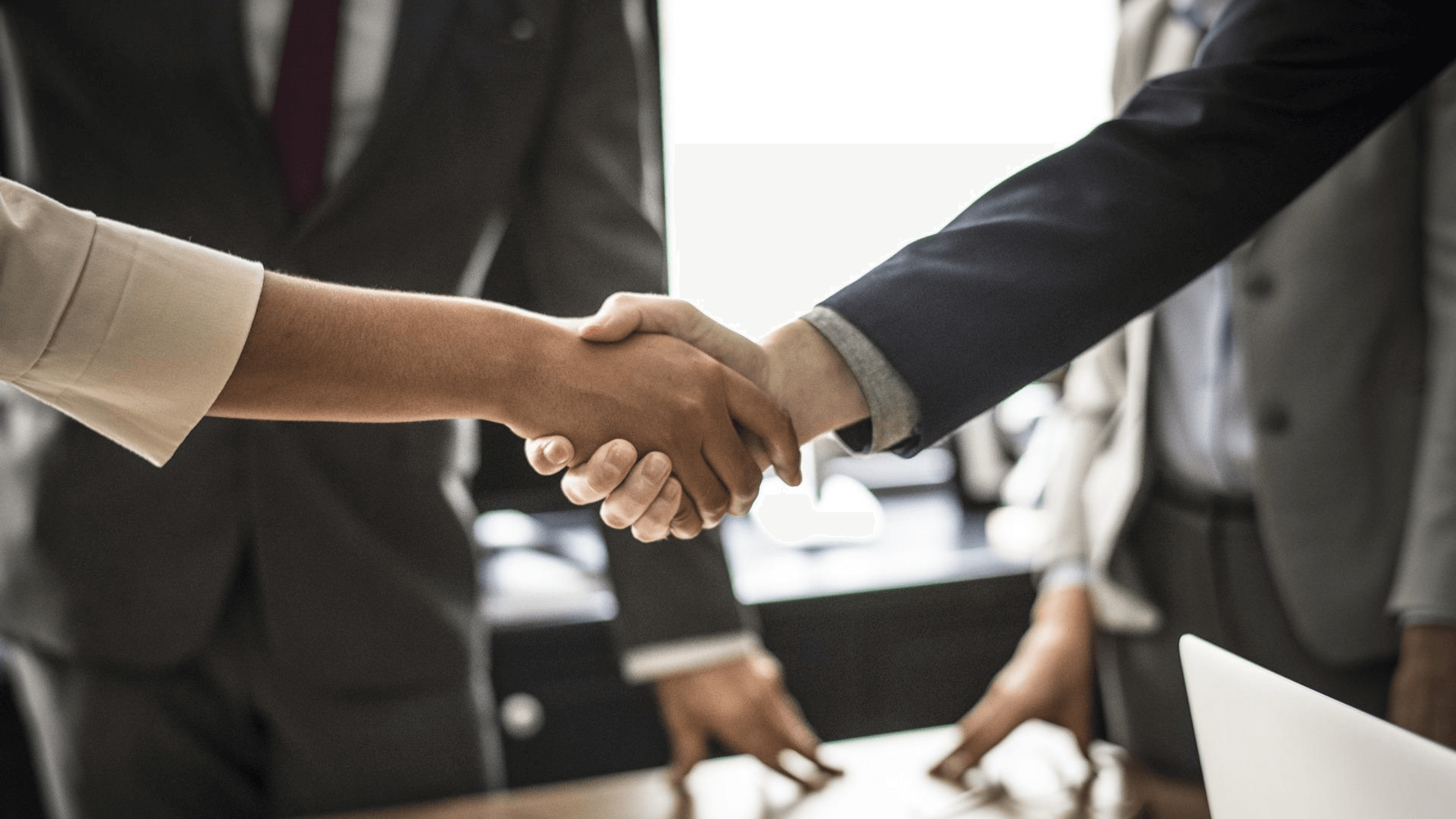 When looking back on the history of hotel pricing strategies, nothing really stands out until the early 80s. Before the deregulation years, most hotel stuck to a traditional model of rates, based on economic fundamentals such as cost price and profit margin. The rise of neoliberalism allowed for ambitious and previously unseen business tactics, one of them, first developed in the context of airlines, was Yield Management. Understandably Yield Management was a true game-changer, quickly generating large profits for lots of companies in multiple industries, and was propelled to a whole other level thanks to the digital revolution.

Just as deregulation and the digital revolution gave birth to Yield Management, the current hospitality climate is ripe for disruption and innovation. OTAs, Airbnb and the change in traveling habits (especially millennials) made the life of many hoteliers difficult and, thus, calls for a new approach at revenue management. A good way to tackle this challenge is to step away from the traditional model. Instead of relying on internal, economic indicators to decide your room price, you should aim to adopt a more customer-centric approach. This means that you need to hear what your target audience has to say, and to achieve that, what’s easier than just asking them? Indeed, what’s the point of going through many layers of relevant factors to try to determine the match between offer and demand when you can just reverse the process and find out where the demand stands right away?

However, it’s impossible to accept every single price your potential guests are willing to pay; between ridiculously low offers, jealous customers and/or bad decisions, you need a safeguard to keep your strategy within reason. That’s where the negotiation part begins.

Now let’s get something out of the way first. Negotiation is a loaded term as it might bring up negative preconceptions (laborious, time-consuming, …etc.). Although, once we get past these assumptions (some of which can be greatly mitigated as we’ll see later), we’ll see that, more often than not, this process can bring about a win-win outcome, creating great value for both the hotelier and the guest. Let’s take a look, step by step, at what makes negotiation such a valuable tool for hoteliers.

One major transformation we identified earlier is the change in traveling habits, especially within the Millennial generation. Studies show that people born between the 1980s and 1990s, and this can stretch further, are much less responsive to the harmonized yet impersonal nature of big hotel chains. They seek personal experience above everything else; their trip has to be unique and special. And this starts as early as the booking process.

When going through a negotiation process, your client will instantly feel like he is no ordinary consumer. You have him under the impression that he is especially valuable for your hotel, so much so in fact that you are willing to adapt your pricing strategy at the level of the individual; for him in particular. That’s why, when agreeing on a final rate, you send the strong message that you are the kind of hotel that understands every single one of its clients from the get-go.

By negotiating, you actually acknowledge every one of your potential clients’ needs and act accordingly; which manifest into a very important and valuable sense of uniqueness.

In psychology, a cognitive bias is recognized as a pattern of deviation from judgment due to individuals creating their own subjective reality. Simply put, it’s when someone acts in a narrow-minded, non-rational way because of an experience that distorted his decision-making process.

This principle applies particularly well in our case. Indeed, once you engaged your guest in the negotiation process, he feels a certain sense of commitment to your hotel. As he already put the time and effort to go through a discussion with you, your client is less likely to be willing to abandon all the laborious work he did to come to an agreement about the price. This translates into a better transformation rate for your hotel.

This is not unlike the principle of sunk costs fallacy in economics, which states that the more financially (in our case emotionally) invested you are in a project, the less likely you are to make good, rational decisions.

You probably know that one of the most important metrics in the hotel industry is the Occupancy Rate (OR). This is mainly because empty rooms are a real cost for the hotelier. And since the marginal cost (mainly cleaning, linen, disposables) of a hotel room is, usually, rather low, you should be willing to maximize this OR at all cost. But that’s where most hotels hit a major wall, known as the risk of image. Indeed, even though you might want to lower your price to sell more rooms, you’re not willing to risk giving your hotel a bad reputation by publicly displaying very low prices. This situation can be depicted as follows:

Negotiation is a good way to go around this major problem. Indeed when going through this process, you’re not publicly jeopardizing your reputation as the deal you agree on is private, one to one (prices negotiated aren’t displayed). This means you can easily go under the market price line and agree on discounted prices as long as you stay above your marginal price (red). What better way to maximize your hotel’s OR and, by doing so, drastically increase revenue?

As we saw previously, there are still a few obstacles to overcome before we can really agree on the efficiency of negotiation. First off, and most importantly, the human aspect. It’s hard to deny that some people just don’t like negotiation as it involves confrontation. Indeed, you have to be willing to disagree with someone, which is a difficult thing to do for a lot of people. Also, you might think, why would I lose time negotiating prices when I could be doing something else. Or you might just feel like you’re just not good at negotiating. These are all very legitimate obstacles that one is bound to encounter when going through a negotiation process manually. But who said we can’t automatize it?

If you want to know more about the PrivateDeal Product, feel free to contact us and/or to visit our website via the links down below?

Thanks for reading us all the way down here, you can share your opinion on this topic by leaving a comment!

How AI will reshape the hospitality market